Birthstones have been around for a very long time, with the Jewish historian Josephus believing there was a link between the 12 stones on Aaron’s chest plate and the 12 months of the year. Below is a list of the birthstones along with the colour associated with the stone.  To learn more about each of the stones be sure to click the link below, or go shopping for birthstones. If you are looking for a piece of Jewelry that is personal to your loved one then getting a piece of jewelry for your loved one with their birthstone or their zodiac signs will be giving them something that perfectly represents them. Even more than that, you can get other pieces that may have a few different birthstones to represent their children. You will be surprised just how much they will love a piece that is personalized just for them. To do this, it can be very helpful for you to know which birthstones go with each different month or zodiac signs.

Birthstones are gemstones assigned to people who are born in certain months. These birthstones have changed during the years while more relevant and modern gems are added to the list. For example, Tanzanite, which is a relatively new gemstone, has been added to the December month.

Those born in April are lucky enough to have a Diamond as their birthstone, while those born in October receive Australia’s national gemstone, the Opal. While they’re great to look at, very few people understand the true meanings behind their birthstone which can be both beautiful and interesting.

BIRTHSTONES AND WHAT THEY SAY ABOUT YOU

Birthstones can be absolutely gorgeous, but for some reason very few people know the stories behind their birthstones. Let’s look further into these precious stones and learn the real meanings behind them and how they came to be. 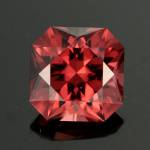 For those who hold a birthday in the month of January, the stone is called Garnet. In most stones you’re likely to see a shade of red in color that is almost brown. However, there are other colors that come with the Garnet birthstones such as different shades of purple, pink, green, yellow, orange, and even black or clear. They’re taken from different parts of the world are most notoriously associated with traits such as someone who is loving, loyal, pure, balanced, strong, and show strong feelings. January birthdays are also associated with those who are Aquarius and means Pomegranate.

LEARN MORE ABOUT THE JANUARY BIRTHSTONE SHOP FOR GARNETS

Birthday goers born in this month are indicative of the birthstone Amethyst. This birth stone comes in a range of purple in color and most consider it a more noble, or royal color. However, if not taken proper care of and exposed to too much sun, they can be washed of their natural purple hue and turned a shade of yellow. These stones are mined in both North and South American regions and are the symbolism of people who are peaceful, sincere and find content in their lives. Usually, you’ll find someone to be a Pisces who sport this birthstone and translated it means ametusthis.

LEARN MORE ABOUT THE FEBRUARY BIRTHSTONE SHOP FOR AMETHYST

Have a birthday in March? Then you’re in luck with a beautiful Aquamarine birthstone. Traits that are considered with this beautiful stone usually speak of someone who is both honest as they are loyal and beautiful. The stone appears to be a shade between both green and blue and have also appeared in different shades of white to darker blues. For those born in March, consider yourselves lucky as this birthstone is by far one of the most durable ones among the other stones. Mostly these stones are mined in the East Coast, but can be found as wide as Brazil too. Pisces are also often associated with the Aquamarine birthstone.

LEARN MORE ABOUT THE MARCH BIRTHSTONE SHOP FOR AQUAMARINE

A girl’s best friend appears in April with the birthstone of Diamonds. By far the most precious in all the gemstones, and is the hardest known substance on the planet. For this reason, jewelers will always recommend that you separate them from other pieces of jewelry to avoid them damaging others. This precious stone translates to the word invincible and can be found in a selection of browns, yellows, greys, pinks, reds, purples and blues. The color is often a part of what determines what quality the diamond is along with the Carat.

LEARN MORE ABOUT THE APRIL BIRTHSTONE SHOP FOR DIAMONDS 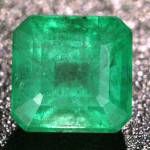 The Emerald is a precious stone that is acquired by those who were born in the month of May. This precious gem often reflects such traits as having faith, being wise, having a good love life, and happy within one’s life. While it’s traditional recognize by its outstanding green hues, it can also be found in shades of blues and yellows. For the most part these gems are mined from places around Europe although parts of Africa do as well.

LEARN MORE ABOUT THE MAY BIRTHSTONE SHOP FOR EMERALDS

Nothing speaks higher of elegance than that of the Pearl, which is what the birthstone is of those who have been born in the month of June. Unlike other months, June birthdates have two other stones that are Moonstone and Alexandrite. Pearls are said to be lucky as they represent things such as love, success and even happiness. These gems unlike their counterparts are not capable of being mined as they’re grown naturally inside of Oysters. These can be found in both saltwater primarily, but fresh water areas as well.

LEARN MORE ABOUT THE JUNE BIRTHSTONE 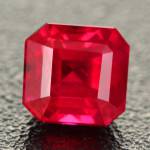 Nothing quite screams Independence Day than the brilliant red of a Ruby. That’s right, along with being born in the month of Independence Day celebrations, people born in the month of July are representing the precious gem Ruby. The name translates to things such as red and rubber. In general, anyone who wears a Ruby is said to be bound in good luck. Some have also believed that they can protect you from any evil, while to others it represents things such as love and passion. These precious gems are found throughout Asia and parts of Africa.

LEARN MORE ABOUT THE JULY BIRTHSTONE SHOP FOR RUBY 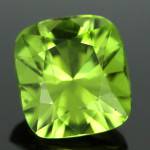 If you’re lucky enough to be born in the month of August and love the start of fall as much as we do then the Peridot is right up your ally. The only color this gem stone appears in is green although the shade does vary. Originally this stone was said to represent strength in a person, however, if used on gold jewelry it was also said to act like a dream catcher for the wearer.

LEARN MORE ABOUT THE AUGUST BIRTHSTONE SHOP FOR PERIDOT 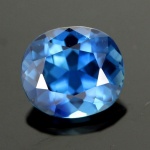 September brings a dazzling gemstone also known as the Sapphire. While it does appear in different shades, it’s mostly known for darker shades of blue. However, there are a few sapphires that have appeared in a shade of either pink, white, or even yellow. This stone is mostly known for both peace and serenity. While they can be found in places such as the US, they’re more prominent in Asia and Africa

LEARN MORE ABOUT THE SEPTEMBER BIRTHSTONE SHOP FOR SAPPHIRE

While it may seem the plain jane of stones, Opal represents October. The name itself translates to seeing in a different color and are usually white. However, they’ve been seen with traces of blue and yellow. Typically, it’s mined in Australia, Ethiopia, USA and Mexico.

LEARN MORE ABOUT THE OCTOBER BIRTHSTONE SHOP FOR OPAL 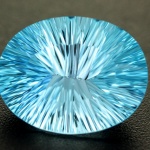 Thanksgiving is what brings to mind the birthstone of November and so it should with the ever gracious Topaz. Topaz comes in a variety of colors but blue is the most common and beautiful version. The second birthstone for the month of November is Citrine, the beautiful orange variety of Quartz. 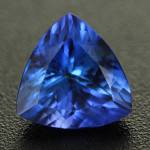 December is graced with an almost crystal blue color. The December stone is more reminiscent of love and faithfulness. Both Tanzanite and Turquoise are used to represent those born in December.

LEARN MORE ABOUT THE DECEMBER BIRTHSTONE SHOP FOR TANZANITE

Unlike birthstones based on your month, zodiac stones have a few different categories: traditional, ancient, and modern birthstones. This will discuss a few of each of these gems for you to consider. When you choose these types of items, you can create pieces that are worn by your loved ones that offer not just stunning jewelry but also various benefits to the wearer. A lot of these crystals have vibrations to them that can have healing properties when you wear them. 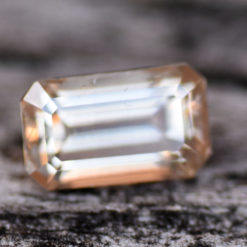 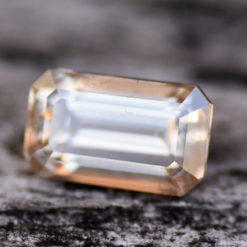 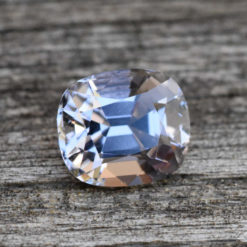 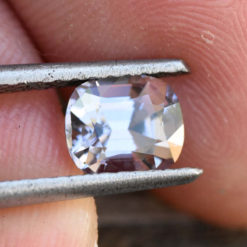 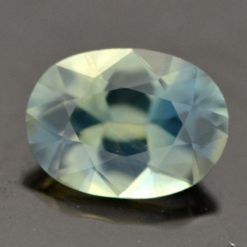 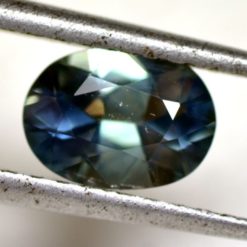 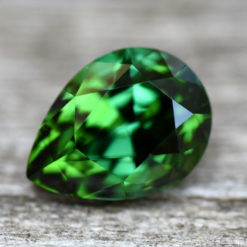 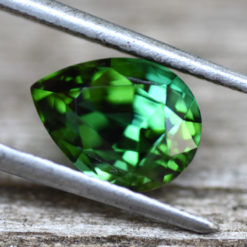