Sapphires are a prized gemstone and the object of affection to people worldwide. From the Greeks to NASA; cultures, organizations, and religions around the globe have their eyes (and hearts) fixed on sapphires. In this article, we’re time-traveling back to antiquity to explore the sapphire stone meaning throughout history!

What is the Sapphire Stone Meaning?

The word sapphire comes from two others: the Latin “saphirus” and the Greek “sappheiros.” Both translate to “blue.” Pretty straightforward, right?

However, one thing we know about sapphires is that they come in a variety of bright colors! And did you know that sapphire history even reaches into outer space? Sapphire is linked with the planet Saturn, and in addition to those famous planetary rings, sapphires often adorn engagement rings. One famous princess even had one in hers—and you might’ve heard about it.

Before we get into that, let’s travel back and see what the ancients saw in this little blue stone.

Historical Sapphire Stone Meaning- The Evil Eye, The Bridge, And The Shield

It’s not clear when sapphire was first discovered, but we do know it goes back to ancient times, notably in Persia and Greece. Persians believed our planet sat on a huge sapphire that reflected into the sky. They even called the stone the “eye of the sky.” In Greece, kings and queens wore sapphire to ward off negative energy directed at them.

Other cultures, like those in ancient Egypt, used sapphire for a similar reason: protection from the evil eye. The “evil eye” is a sort of curse, often of envy, sent with a sinister glare. Usually thought to come from blue eyes, many wore jewelry shaped like an evil eye, with an iris of sapphires. It served as a protective counterpart to the evil eye—a sort of shield.

Other religions used sapphire as a bridge. Buddhists have long believed that sapphire helps one get closer to spiritual enlightenment. Everyday Greeks (those not in royalty) associated it with Apollo, the god of the sun and knowledge. They often wore it to his shrine to consult oracles. Hindus used it similarly, offering it as a sign of worship and hoping it would align astrological influences in their favor.

Of all the major religions, Judaism and Christianity probably reference sapphire the most. Throughout the Old Testament of the Bible, you’ll see sapphire appear on the breastplates, rings, and amulets of notable figures. Many think the Ten Commandments were presented on sapphire. Overall, Christians saw sapphire as a reflection of heaven and God’s glory. And that didn’t end in Biblical times.

Since the Middle Ages, Catholic Bishops have all worn unengraved blue sapphire rings to also reflect heaven and symbolize dignity. Pope Innocent III set the precedent, and every Pope has followed it since.

Woah, the Pope? Don’t worry, you don’t have to lead a major religion to possess this gem. Let’s look at some of the ways we use sapphires now! 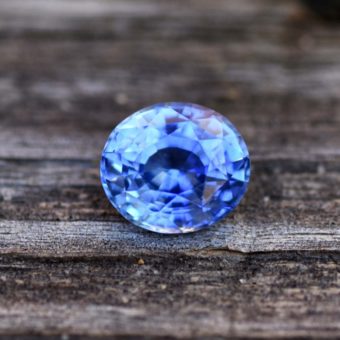 How has the meaning of sapphire changed from ancient times? What does it mean now? No matter who you ask, the first answer is always wisdom, and this wisdom often applies to self-reflection. It’s no wonder we still find it on royalty. Another gift it brings is healing.

Spiritual practitioners commonly use sapphire to heal the mind. Its perceived ability to protect against negative emotions and enhance communication make it a go-to for clearing your head.

Tantric methods use sapphire to activate the third eye and throat chakra. The third eye receives wisdom and the throat chakra helps to communicate it. Focus, vision, and awareness are key here. That’s why sapphire is the September birthstone, as astrologists believe those born under the sign of Virgo display these traits more than any other sign.

Speaking of stars, even NASA has found uses for sapphire. On the Genesis spacecraft, they used very pure sapphires, among other gems, to collect charged particles from solar winds. Other scientists have constructed lasers with them.

What if you’re not spiritual or a scientist? Can you still wear sapphires Of course! You know that old saying, “something borrowed, something blue?” Well, many couples prepare ahead by choosing a sapphire engagement ring.

Of course, we want our ring to symbolize lifelong commitment, so most go for a diamond. I mean, they are forever. But a good marriage also has faithfulness and honesty. A sapphire can symbolize these two traits, making it a great addition to your ring and its everlasting promise. 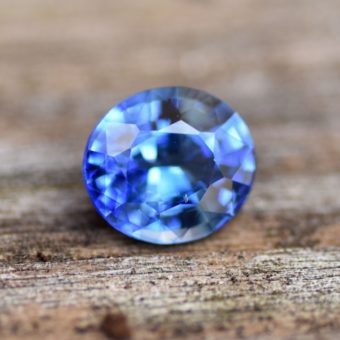 By now, you know that many people have loved sapphires for their sacred or spiritual meanings. But along with the Pope, many famous figures, especially royalty, have flaunted sapphires! Let’s take a look.

Remember how Egyptians used sapphire evil eyes for protection from, well, the evil eye? Cleopatra took it a step further. Many believe she used ground-up sapphire in her eye shadow. The Egyptians thought wearing certain makeup would signal the gods for protection. While many now believe she used lapis lazuli, a stone historically mistaken for sapphire, it seems Cleopatra at least believed it was sapphire.

In 1840, Prince Albert gave his wife, Queen Victoria, a sapphire and diamond coronet. A coronet is a small crown with no arches. Prince Albert designed the coronet himself based on his own coat of arms, likely using gemstones from Victoria’s existing jewelry. It was made famous with a painting by Franz Xaver Winterhalter, but the real significance came after the prince’s death. Queen Victoria, now a widow, chose this coronet over the traditional state crown at her first Parliament meeting to honor him.

Sir Richard Burton was a British explorer who traveled through many places no other Englishman had explored. One voyage was through the Orient. He carried the renowned Astoria with him, a star sapphire. Star sapphires contain inclusions that reflect a star-like pattern called asterism. Burton believed his sapphire would give him luck and good fortune and he was partly right. The explorer encountered hospitable people along his journey who helped him in exchange for seeing the famous Astoria.

Finally, the princess we’ve been waiting to discuss. Princess Diana was beloved by many, but Prince Charles showed his love with a sapphire engagement ring in the 1980s. The ring became famous, but you might not know that it was based on a wedding brooch of Queen Victoria’s that matched the coronet mentioned. It featured a Ceylon sapphire center stone and has since been passed down to Kate Middleton. We’d call that a bonafide royal treasure!

The variations of sapphire stone meaning throughout history are vast and colorful, like the stone itself! Sapphires offer a connection to the universe and to others. Whether you love sapphires for their rich history, spiritual benefits, or beloved royalty, this gem offers something for everyone! 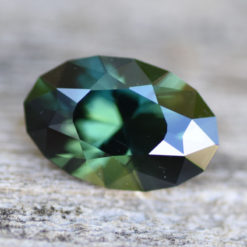 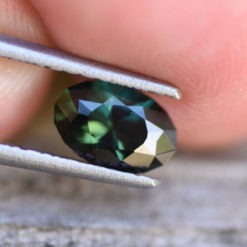 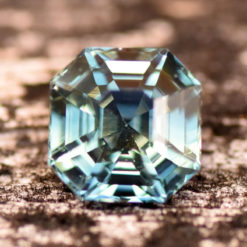 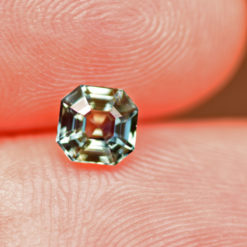 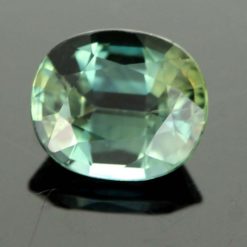 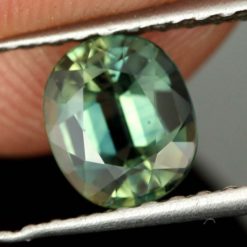 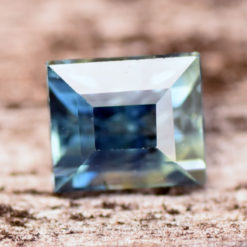 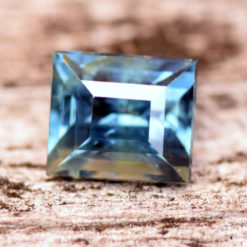 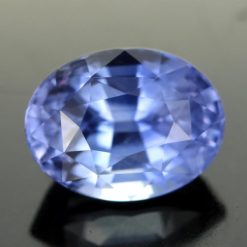 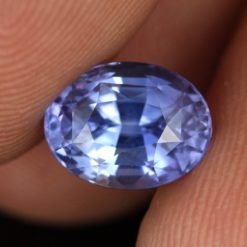 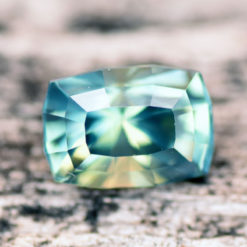 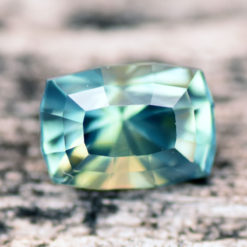 One thought on “A Look At Sapphire Stone Meaning Throughout History”