The Lightning Ridge Opal Festival is an amazing spectacle for anyone who loves Opals. and we had so much fun. The festival is usually held between July and August at the small mining town of Lightning Ridge, NSW. From our office on the Gold Coast, Queensland, it is about a 9 1/2 hour drive.

In 2014 we decided to take the whole family on a trip out to the Opal fields. We hired a camper van and started off on our journey early in the morning, yes 5am!  The road is long and barren on the way out to Lightning Ridge and there are plenty of dangers to keep an eye on including Cows, Kangaroos, Emus and not to mention other drivers.

Finally after an entire day of driving and the sun starting to set, we spot a familiar figure on the horizon. It is the statue of Stanley the Emu, created by legendary local artist John Murray. This statue stands proud on the highway just before Lightning Ridge. It is made of VW Bettle bonnets and doors and is a welcome sight to anyone travelling on the long roads. Finally we arrived out our destination, the Lightning Ridge Opal Festival 2014.

The first day of the festival is always the most exciting. Up early and out the door to try and find the bargains before anyone else does! On the way out of the caravan park I noticed this sign. They sure do have a sense of humor out here.

The entire town is transformed when the festival is on. The normally quiet streets are full of cars and entire streets are blocked off for stall holders (usually Opal miners) to show off their Opals to potential buyers. Some of these miners have been working for years just to have enough Opals to show in a booth.

The main show is held inside the local bowling club, with stalls located underneath and just outside the club. The bowling club can be seen in the picture below, it is the building with the blue roof.

Getting up early on the first day certainly did pay off. I found some amazing Opals from some of the miners I usually see every year. There was talk of a new Opal field that has opened up called Allawah which has also been shown on the outback Opal hunters TV show. It is producing some spectacular Opal and the demand for this Opal was very high at the show.

I also came across a guy called Michael Clark who creates the most amazing Boulder Opal carvings I have ever seen. He is based out at Yowah (another small Opal mining town in outback Queensland) and carves everything by hand. Check out his blog for pics of his latest creations. Michael Clark Blog

Since the family was out with me, we had to go and have a look at some of the local attractions. The first stop was the new site for the Australian Opal Center. This is a multi-million dollar project that will house some of the worlds best Australian Opals and Fossils.

Next stop, Lunatic Lookout. I come here every year just to sit and think about the old timers who mined this area by hand. Lunatic Lookout is an open cut mine that has cut through a few of the tunnels left behind by the old timers. Imagine being that far underground with just a candle for light and only enough room to crawl forwards and backwards on your stomach.

Our final stop was the castle, completely built by hand out of local rocks, a must see if you’re ever at Lightning Ridge.

Ever since I was a young child coming out to Lightning Ridge with my Dad I have always loved everything about the town, the people, the characters and the way of life.

After a long few days buying and catching up with friends, it was time to head back home to the Gold Coast and sort through all the Opal I had purchased. 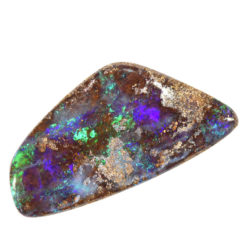 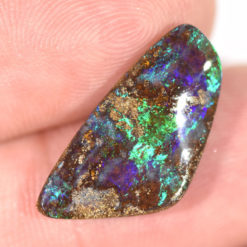 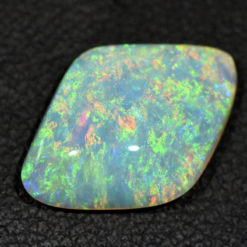 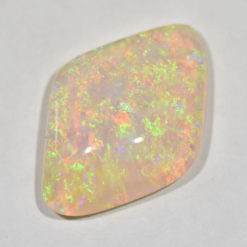 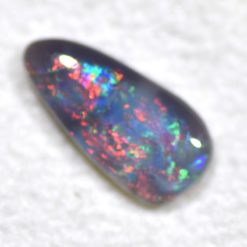 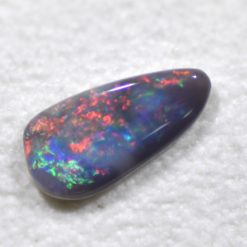 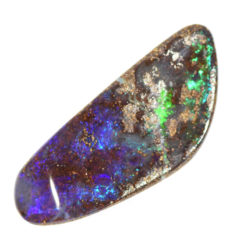 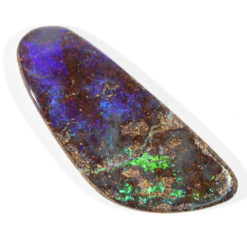 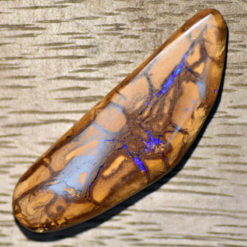 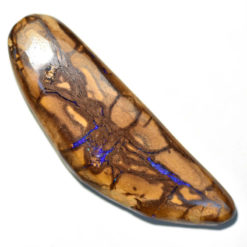 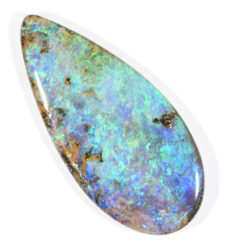 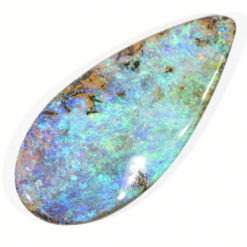 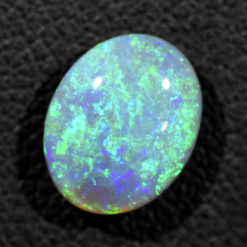 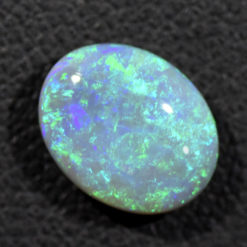