TELL ME MORE
With Zultanite making such a heroic and announced entry into a more fragmented global gem market, and causing a lot of uproar among gemstone followers, it is only natural that some people get confused at one point when they hear other terms like Csarite or Diaspore. Despite the fact that Zultanite is the mineral diaspore, some unique differences still exist on a closer diagnosis and needs to be understood. With lots of people asking important and confusing questions about the differences that exist between Zultanites, Csarite and Diaspore, it is pertinent that we put up this article to explain some differences that exist between these colored gemstones. Important facts:

Based on history, the color change gemstone can be traced back to as far as 1801 when it was first discovered in Russia. Although the first discoveries constituted small quantities, it has since gone on to be an important global gemstone. The name that was given to the gemstone originates from the Greek word “Diaspora” which can be loosely translated as scatter. It got this name from the way that the gemstone seemed scattered, producing a kind of beautifully colored light. Although there are some other gemstones that have the color change ability like; Sapphires, Garnets, and Alexandrite, Diaspore has gone along to create a niche for itself in a class of gemstones with unique color changing ability. Diaspore generally takes a yellowish green color when exposed to fluorescent light and can change to a darker reddish pink when exposed to incandescent light. The gemstone picks its unique different colors at different times, depending on what degree of light it is exposed to. The durability of the Diaspore is unquestionable as it carries a hardness of up to 7 on the MOHS scale. Although it was in small quantity during its time of discovery, it has since expanded into a gemstone that is being found in commercial deposits across numerous countries including; USA, New Zealand, Brazil, Argentina, the UK, Russia and China. The Diaspore that is found in Turkey is somehow special and more endearing than the others.

We were not kidding when we explained that the Diaspore deposits in Turkey are quite different from its deposits in other parts of the world. It is a highly sort after brand of Diaspore with an amazing color changing ability that places it in a position to easily change to up to three separate colors. Unlike other Diapores that only change to two colors at different light conditions. Like we also stated earlier in this article, the mine in Turkey is solely owned by one person – Murat Akgun. The names Zultanite and Csarite both have their origin from the tsars of Turkey. Although the first Zultanite was cut from the Turkish mine in 1997, it got the name Zultanite first in 2005. The owner of the mine tried for a while to market this name to a more global gemstone followers but found it difficult as the name didn’t just click. After several years of not too successful attempts, Murat dropped the name Zultanite and a new name arose from nowhere and the new name stuck. The new name was Csarite. 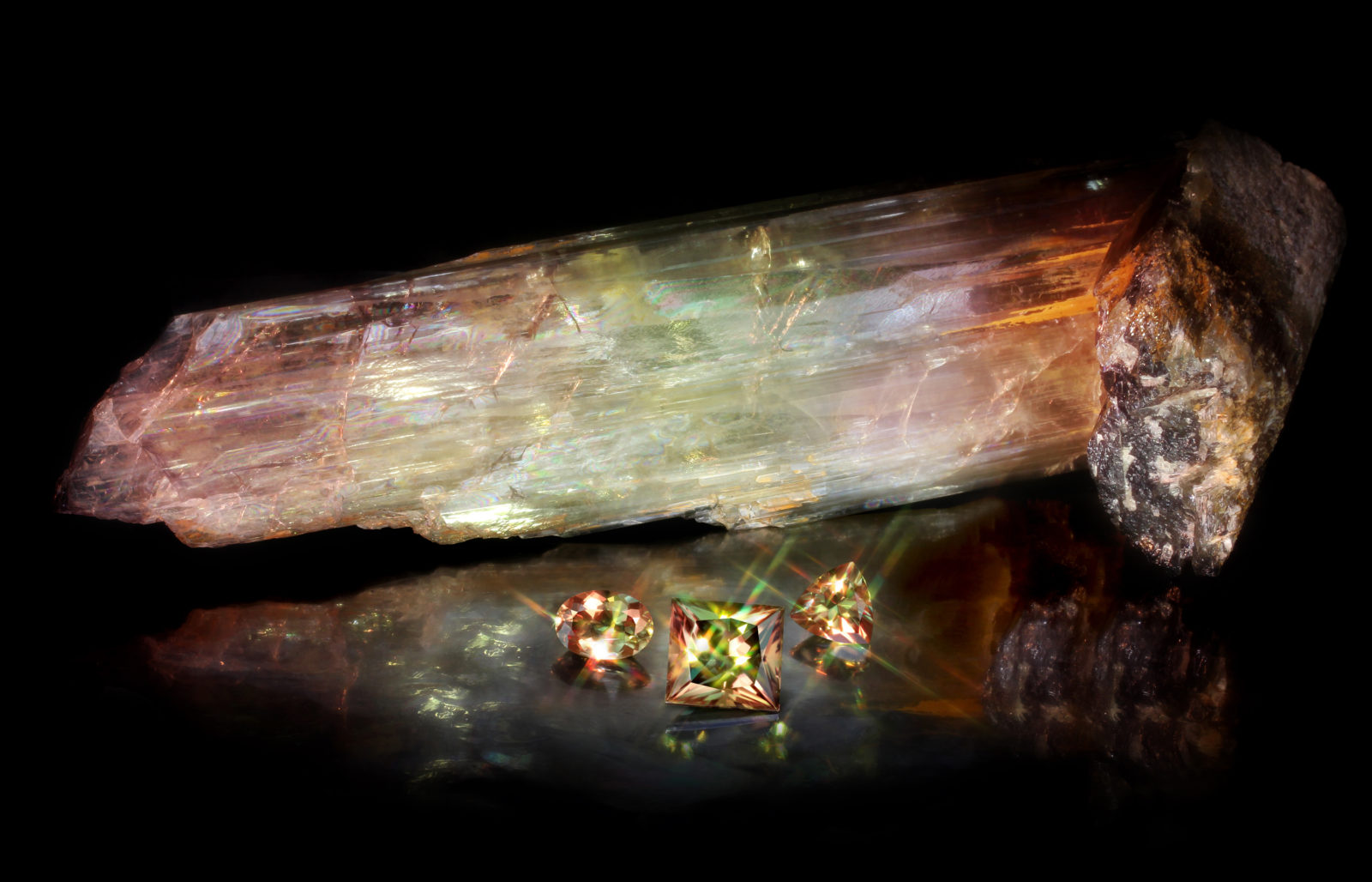