There’s something magical about gemstones, isn’t there? For generations, we’ve been simply bedazzled by the simple beauty of these shiny, colourful minerals. We’ve used them in our art, adopted them as cultural symbols, and worn them as symbols of affluence. You’re unlikely to find any human society throughout history that discovered gemstones and didn’t show some form of serious reverence for their beauty.

And nowadays, between the world economy and some serious advances in mining technology, we’ve collected some seriously impressive specimens in the realm of gemstones.

Below, you’ll find some of the most dazzling finds that the geological community has unearthed – the sort of gemstones beautiful and rare enough to fetch some of the highest prices on the market.

It’s funny how few folks seem to realise this; but the diamond, already a pricey bit of rock, becomes even more valuable when it has a particular colour tone, rather than its usual clear colour. Blue and pink diamonds are noted treasures; but the most treasured of all is the red diamond. This particular colour is among the rarest variety of gemstone in the world; and at the current rate, they’re usually priced at over $1 million per carat.

And besides being rare, they’re also quite mysterious – red diamonds have very similar makeup to normal, colourless diamonds, and experts still haven’t fully concluded just what it is that gives them their unique red hue.

Either way, if you’ve ever dreamt of presenting your special someone with a red love-heart carved out of pure diamond for Valentine’s Day, it’s very much possible. You’ll just need to do some serious saving. 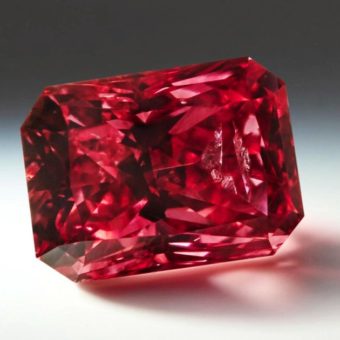 As gems go, musgravite is a pretty recent discovery, only first discovered in the late 1960s in the Musgrave Ranges of Australia, hence its name – and even then, it wasn’t until the 1990s that the first piece large enough to be considered a gem was discovered.

Musgravite, it was soon discovered, was one of the rarer varieties of taaffeite (see below), which had been discovered only a few decades earlier. And even today, this dark-toned gem remains so rare that only a handful of noted specimens are known to exist; and even if you could afford the price (which, at absolute minimum, would be about $35,000 per carat, though it has been known to ring up twice as much), it is unlikely that you would find one for sale on the open market. 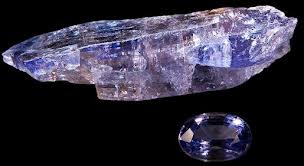 Taaffeite isn’t one of the most well-known names in the world of gemstones – in fact, unless you’re a real devotee, you might never have heard the name at all.

There’s a reason for this – taaffeite, much like musgravite, is a bit of a young up-and-comer on the gemstone scene. It was less than a century ago, in 1945, that someone discovered a fully cut and polished gemstone in Dublin, Ireland that had been erroneously mislabelled as a Spinel. Upon further examination, it was determined that this “spinel” was, in fact, a previously undiscovered gem distinguished by its double refraction.

Precisely how much taaffeite is priced at per carat depends, like most gems, on the size of the particular rock. However, with a well-cut and decently sized one, taaffeites can sell at over a quarter of a million dollars per carat. 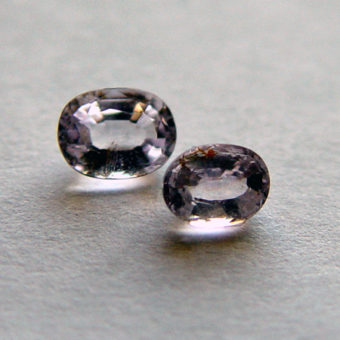 As the name implies, Jadeite is the more rare variety of the two stones recognised as “jade”. Oftentimes, it is found in the deep, rich green colour that jade stones are usually associated with; but other varieties have been found in blueish-green, and, rarely, in warmer colours such as pink and lavender.

Jadeite has a rich history behind it, and many civilisations before ours have appreciated its beauty – in particular, carvings and jewellery made from jadeite have been discovered among the pre-colonial ruins of the Olmec and Mayan people in South America. And our appreciation for its beauty certainly hasn’t receded with time – nowadays, can sell at around $20,000 per carat. 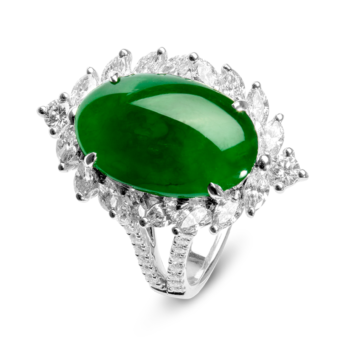 This lesser-known gem is the rarest of the three varieties of the Chrysoberal mineral. Distinguished from the other varieties via the presence of miniscule iron, titanium and chromium impurities, Alexandrite is treasured for one particularly unique feature: its ability to change colour.

Due to its unique impurities, alexandrite is a mineral that has been called “emerald by day, ruby by night” – or, in other words, it is a greenish blue in natural light, but appears a soft, pinkish red in incandescent light.

This unique gem was first discovered in the Ural Mountains in the 1830s, and was named for the future Czar of Russia, Alexander II. The stone is now unearthed in various spots throughout Asia and South America; but it remains extremely rare, with finds usually no bigger than three carats. As a result, the stone, depending on its size, can ring up prices of around $12,000 per carat – though like most gems, it has been observed to go much higher at times. 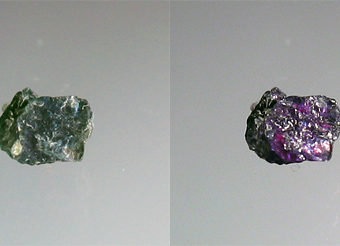 Beryl is a mineral with a great deal of noted varieties in the world of gemstones – the best known of which, of course, is likely its green variety, which you might know as emerald.

However, many folks don’t realise that there’s also a far rarer variety of beryl, coloured red. At one point, it was called, fittingly (and rather confusingly) “scarlet emerald”; but nowadays, it’s known simply as red beryl or Bixbite.

This variety of beryl usually comes in a beautifully rich red colour, sometimes with an almost purplish tone. But like most of the stones on this list, it remains a rare specimen indeed – it was first discovered in the mountains of Utah at the dawn of the 20th century, and as of yet, it has not been discovered anywhere else. Existing specimens are usually extremely small; and as a result, it’s unsurprising that red beryl often fetches prices as high as $10,000 per carat. 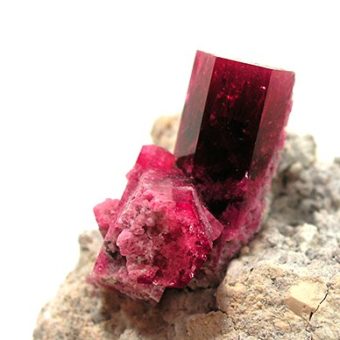 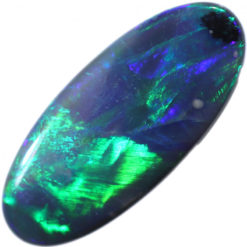 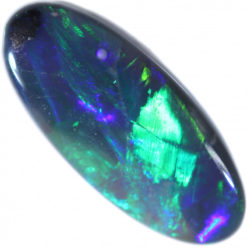 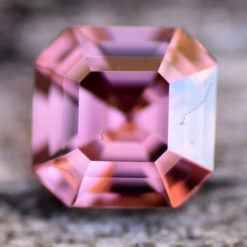 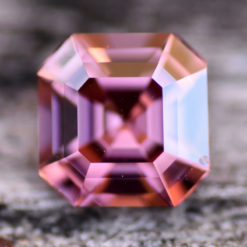 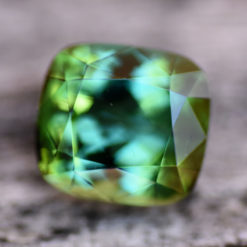 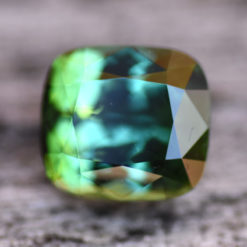 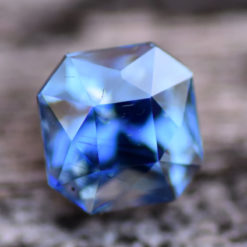 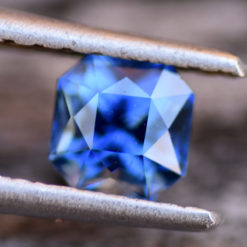 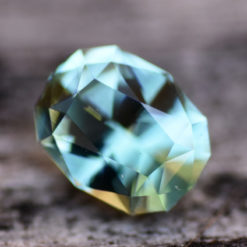 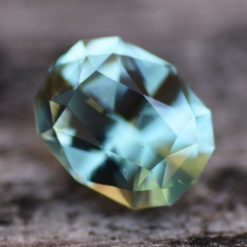