TELL ME MORE
Black gemstones are being used in more and more original Jewelry. The color black has been associated with negativity and people generally prefer other colors other than black. If you are among those still painting black in a negative light, you have been left in the medieval era, because people now have black as favorite color. Black is the only color without a rival; it goes with every and any other color. Black gems are now one of the most demanded gems because of the “black is beautiful” trend. Black gems come in all shapes, sizes and prices. Here is a list of black gems you may have head of;

Black Opal is one of the most precious and rarest opals, and that has earned it the title “BLACK PRECIOUS OPAL.” Black opal may not be pure black, but the word comes from the fact that the body tone of stone is Black. The opal is such a precious gem that its value and that of a diamond are in contention. Black opal can be comfortably worn as earrings, rings, brooches, and pendants. Black opal had value in the 20th century when a large amount of deposit was found in Australia. Before this time people had doubt about the black opal because artificial stones were being made through coloration but the real black opal has a smoke gray, blueish gray to black. The opal when scaled in the Mohs scale of mineral hardness,  measure 6 out of 10. This rare gem is defiantly one of the most popular black gemstones. 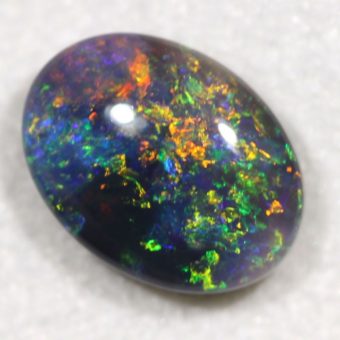 Black diamonds were not regarded as jewelry grade. What has black got to do with sparkling diamonds. In recent times, black diamonds hold very high value and its demand is high likewise the price. They are made from a single element which is carbon. the Black feature of this diamond is as a result of impurities from graphite. Dirt can be good you know. Black diamonds are not likened with kimberlites which are sources of typical diamonds rather they are found in black rocks called “Carbonado.” They do not sparkle like other known diamonds, but they have a feature of reflecting light when exposed to light. The largest black diamond ever unearthed is the “spirit of de Grisogono,” that is 312.24 carats. Others are the black star of Africa and the orfloff having 202 and 67.5 carats respectively. These black diamonds are so rare that they are only found in two regions, the Central Africa Republic region and Brazil. The most lovable feature of the black diamond is its color, which makes it fit into any outfit. 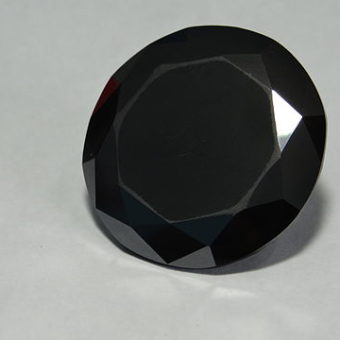 The black Sapphire in the family if minerals belong to the corundum family. It is a gem that has two of it’s kind; one is considered inferior to the other, the superior which is called the black star sapphire exhibits an effect called the star effect. It is highly sorted for and has a high price value. The inferior kind is easily affordable because the price value is low. Sapphires are mostly blue, but there are black ones which are fairly common. Black Sapphire tends to be opaque in appearance with no sparkling features, but they mirror light if properly faced. 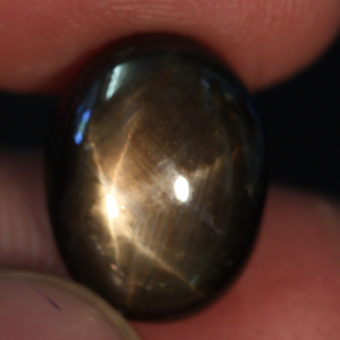 The Black Onyx is an ancient gem used in ancient times as both jewelry and a healing stone; it is from the agate family of minerals. It is a solid Chalcedony of microcrystalline quartz. It has a dark base with a white layer of Chalcedony. The real black onyx is rare and possess a vitreous luster and does not sparkle, so the majority of onyx in the market is dyed to get the desired result. The black onyx is fairly tough but when handled roughly can cause cracks. In ancient times, the black onyx holds a very high value unlike in recent times that its value has dropped drastically. The Onyx can be found in several regions of the world, perhaps that’s what killed its value. The regions it can be found include India, Madagascar, China, Australia, Germany, Uruguay, etc. 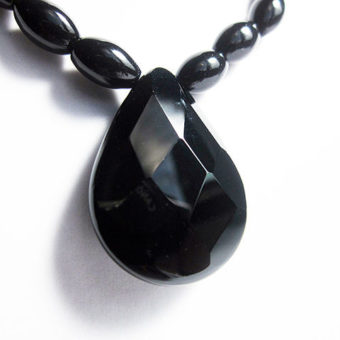 Black pearls which are also called Tahitian pearl are one of the rarest gemstones that are exotic and needs special conditions to be made. This has made them very costly and of high value. Black pearls are formed from a precise specie of oyster (Pinctadamargaritfera). Black pearls have different shades of black, from the solid to light gray. These pearls are known for their iridescent glow making it have an extra luster. This gemstone is soft and needs careful handling otherwise they will get scratched. In recent times pearls are farmed in freshwater in China and are later dyed to get any color desired. Dyed pearls have a concentration of in some parts unlike the natural that comes naturally, so take time to observe the gemstone before you pay more for a pearl that cost lesser. 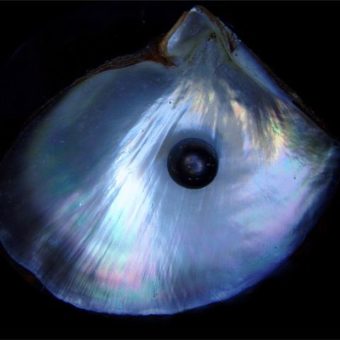 The obsidian is a black natural volcanic glass that is found in the cooled obsidian flow lava. This gem is unlike other gems or like the opal which does not have a specific crystal structure. Itsfeatures are the hardness, shiny surface, and the sparkle effect. Despite this hardness it can easily be broken or scratched when exposed to rough handling. Obsidians were used in early times to make arrowhead, mirrors, and jewelry. 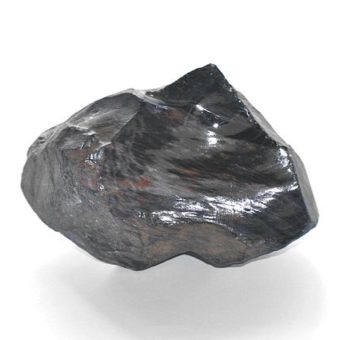 The black Jet is an organic gemstone that is a variety of coal. Also known as black amber because of it the similar features to that of amber. Black Jet is not a pure mineral; it is a variety of coal formed by various processes. Jet black as a color is named after the gemstone. The black Jet gained popularity in ancient times, because of its use as mourning jewelry. The black Jet is a soft gemstone and can easily be damaged if not handled properly. Currently, there is a famous black jet from the Whitby area, and it is known as the Whitby checked it has a nice finish and bright luster and can easily be formed into any desired shape. Myth has it that the black jet is used for purification and protection in the spiritual realm. The black jet gemstone has deposits in many countries such as Germany, China Siberia UK Spain, etc. 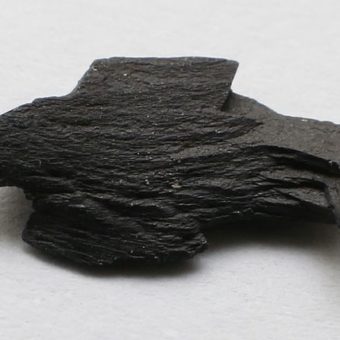 The Serendibite gem is one of the unique sources of black gemstones. It is a recently discovered gemstone. Before its discovery there exist a dark green version of this gemstone and it was found in Sri Lanka. The Serendibite is a very rare stone, and it is associated with some minerals, these are spinel, phlogopite, tremolite, diopside, etc. 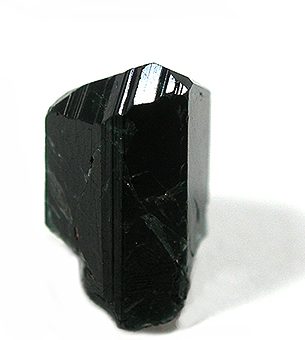 The black Zircon is a naturally occurring gem that can be substituted with diamond. The Zircon is found in Zircon silicate; the black nature is from the inclusion of iron oxide. Black Zircon is very difficult to get therefore it is very rare.

This gemstone is highly sough after in Jewelry because of it’s durability. It is almost as hard as a Sapphire and  because of that it takes a very good polish. This makes the face of the gem very reflective which is sure to catch the eye of admirers. 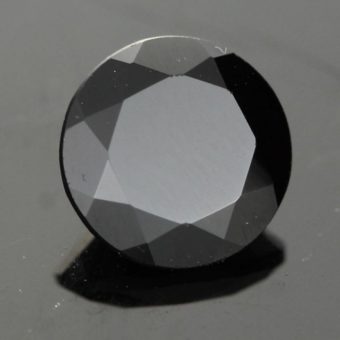 This gemstone has been used in the spiritual world for a very long time. It is a very common gemstone and it can be found in large pieces which makes it perfect for statement pieces of Jewelry.   BROWSE ALL GEMSTONES