TELL ME MORE
A Brown gemstone is not the most popular gems when compared to other colors of gemstones. Still, with an increasing interest in colored gems, more people are starting to give more attention to uniqueness and to the unconventional nature of brown gemstones.

There are a variety of brown gemstones which come in different tones, ranging from light to dark. They include: 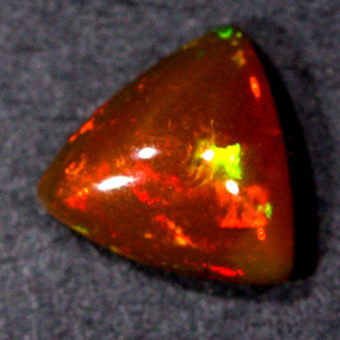 Chocolate Opal gemstones are a unique shade of brown that makes them stand out amongst other Opals. It has a clear, deep flash of color which can show all the spectrum of colors. This gem has a dark tone and can include captivating snakeskin patterns. They are often opaque to transparent. The majority of chocolate Opals have flaws and some impurities, but these do not reduce the value of the stone. Still, the costliest chocolate Opals are the gems without any flaws or visible cracks. Chocolate Opals are used for different types of jewelry. 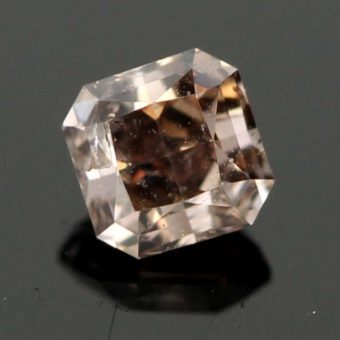 Brown Diamonds are the highest ranking brown gemstones. They are often referred to with interesting nicknames such as Cognac or Chocolate Diamonds. These nicknames often refer to the different shades of the Diamond’s spectrum. Brown Diamonds are very common. One of the advantages of a brown Diamond is that they are one of the most affordable gemstones. They also conceal impurities very well and have a very clear appearance. These gems are great for engagement rings and other jewelry. 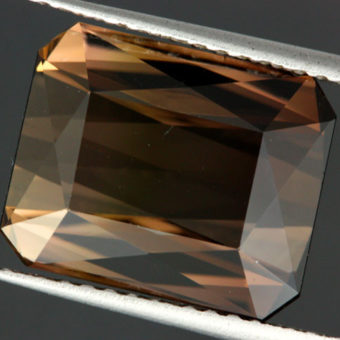 The Tourmaline which is sometimes referred to as the rainbow gemstone is available in a variety of colors, brown included. This gemstone is not very popular and might not be easy to find in jewelry stores. Most times these gemstones have secondary shades such as purple, maroon or pink which improves their appearance. The most expensive brown Tourmalines are the darker, clearer, well-saturated ones that have intense clarity. These stones can be used for all kinds of jewelry. 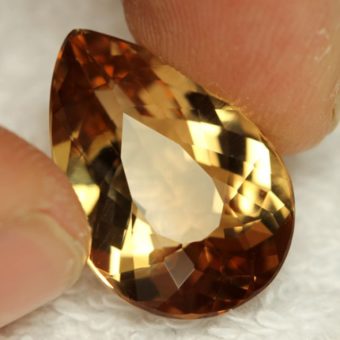 Another brown gemstone is the brown Topaz. This gemstone is not the most popular gemstone, but it has its own uniqueness. It is a hard stone and can be used for all kinds of jewelry. In general, Topaz are great stones which are often crafted and carved to enhance their brilliance. When a brown Topaz is crafted to take on a round, oval, square or marquis shape, it gives a fiery appearance in the light. 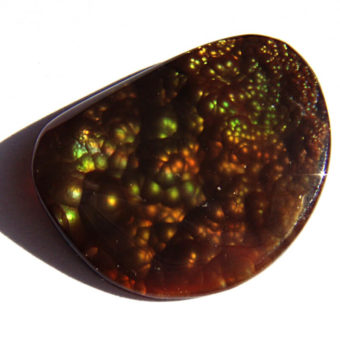 This gem is a brown shade of Agate which is an iridescent and very smooth gemstone. High quality Fire Agate has a great color play and are known to be translucent. Because it is a tough stone, it can be hard to cut and shape. Therefore only experts can craft the stone into jewelry items. This gem is rare as it can only be found in specific parts of the world such as the US and Mexico. When crafted into special designs it is very attractive. Just like Brown Tourmaline, Fire Agate is not common in mainstream jewelry. 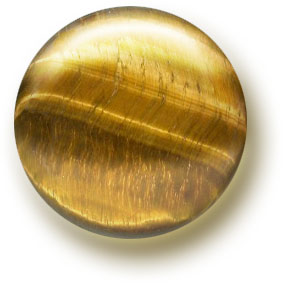 This gemstone is quite cheap and can be very easy to find. It has an attractive golden brown shade with captivating patterns on its surface. This gemstone varies from opaque to translucent. When it is cut into cabochons, Tiger’s Eyes shows a pattern which resembles a cat’s eyes. This is where it got its name. It is a very durable stone and is good for frequent use. Tiger’s Eye is used to make jewelry which are sold at very affordable prices. 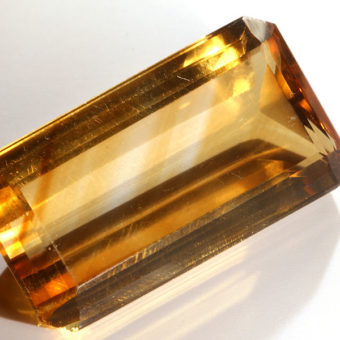 Brown Citrine is a popular gemstone with golden hues. It is translucent with a glassy luster. Because of its intense brilliance, Brown Citrine gemstones are usually faceted. They are very clear with very few impurities; hence they are good for jewelry such as rings. These brown gemstones are very popular and can easily be found. They are strong stones which are durable if handled with care. 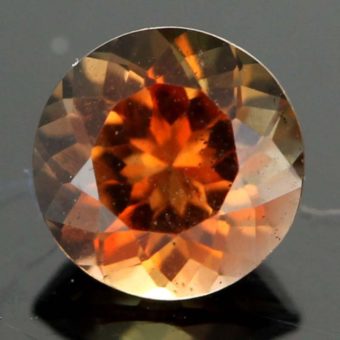 Andalusite gemstones are not very popular, but they are beautiful stones with brown hues. The stone is named after the region in Spain where it was discovered. Based on the angle from which the stone is placed, it usually displays two colors at once. Many brown Andalusite gemstones have secondary color tones such a green, yellow or orange. When put in jewelry, this gemstone displays a number of colors. It ranges from opaque to transparent. The transparent stones are more expensive due to their rarity. Brown Andalusite is strong and can be used for all kinds of jewelry. 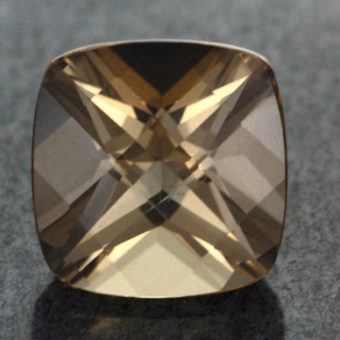 This brown gemstone is very popular and is commonly used for jewelry. It is affordable due to its commonness. Smoky Quartz ranges from smoky brown to faint brown and then black. They range from transparent to translucent and have few or no visible flaws. They are good for costume jewelry and fashion. The gemstone is often faceted to show off its brilliance. Smoky Quartz is durable and can be used for some jewelry. 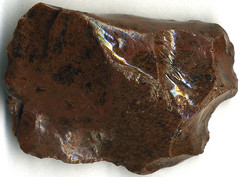 The Obsidian gemstone is made from cooling lava. It comes in a number of colors including brown. The stone has an opaque luster hence it’s cut into a cabochon, can be carved and is hardly faceted. Mahogany Obsidian is a bit soft and can be broken or scratched. When used for jewelry, it is often put in a protective setting. 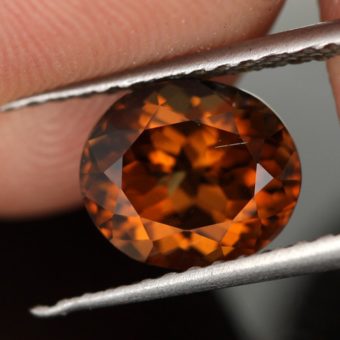 This brown gemstone is rare and amazing and mainly found in Burma. It is soft and brittle which unfortunately makes it not ideal for jewellery. There are other beautiful brown gemstones which are also gaining popularity. They include Boulder Opal, Axinite, Mali Garnet and brown Zircon. Brown gemstones can also be paired with metal colors for enhancements and the look amazing set in rose or yellow gold. 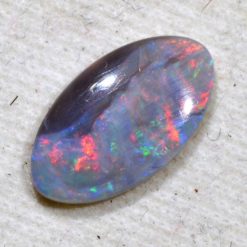 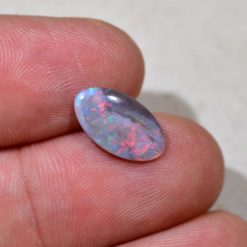 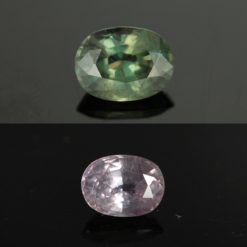 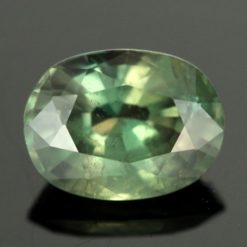