TELL ME MORE
While diamonds are the gemstone most commonly associated with Africa, they are far from the only gemstones found in Africa. Africa is the home to several of the most gorgeous gemstones in the world. The region is rich in different minerals with some of the best quality gemstones being mined there.

This list will take a closer look at some of the amazing gemstones that come from this vast country.

The Ruby is known for being a blood red colored gemstone, which comes from such countries as Mozambique, Kenya, Madagascar, and Tanzania. A ruby’s value is determined by the clarity, cut, carat weight, and color. Typically the more transparent the ruby is, the higher the value. Rubies can be valued up to $1,500 a carat depending on its clarity, origin, and color. In the past the best quality Rubies have come from Burma. However with the opening of the Mozambique Ruby mine there is a new player on the market that can offer the same rich color as Burmese ruby. 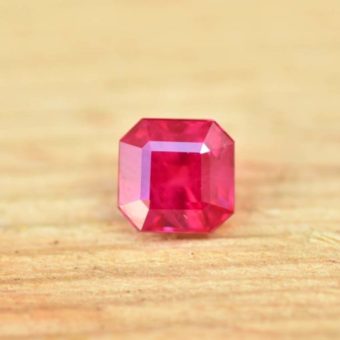 The Paraiba Tourmaline is a Brazilian gem that was discovered in the 1980s. Since the early part of the 2000s, these gemstones were also found in Nigeria and Mozambique.The first thing that you will notice about this gemstone is that it has a distinct green-blue stone. These are a popular choice for celebrities and are very expensive. In fact, estimates show that you could pay $16,000 for just one carat of this stunning gem.

Garnets are most commonly known for their reddish color, but there are rare varieties of this gem that can be found in pink, green, brown, black, yellow, or even completely colorless. These are just some of the colors that this beautiful gemstone comes in. The best quality of this gem can be found in Tanzania. Recently the Garnets found in Mahenge, Tanzania and also in the Merelani hills have increased the popularity of this gemstone. SHOP FOR GARNET

Zircon gems are generally found in South Africa, around the Limpopo Belt. The colorless version of this gemstone is often used as a substitute for diamonds, causing them to be referred to in the local area as “Matura diamond”. These are smaller sized gemstones,generally only coming in between 0.1 and 0.3mm. Highly saturated blue versions of this gemstones can go for about $400 a carat. 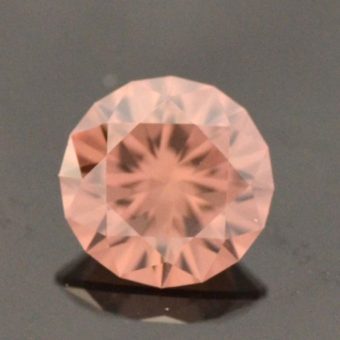 Exclusively found in Tanzania, this gemstone was named for its country of origin by the luxury jewelry company “Tiffany & Co.” and then introduced this gem to the world in 1968. The value of this gem is dependent on the clarity, weight, and cut. It can be valued at around $700 per carat. 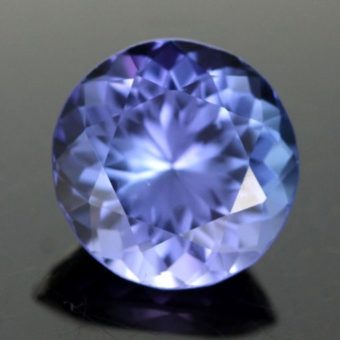 This stunning green gemstone bears a strong resemblance to the emerald, but it is actually part of the garnet group of gemstones. The tsavorite stands out because it has an intense and brighter quality of green 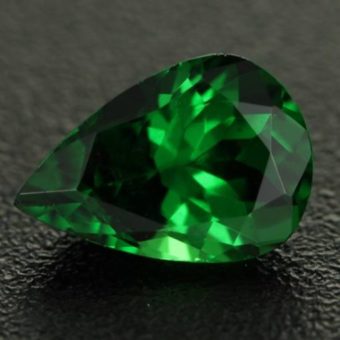 Topaz is a stunning gemstone that offers a lot of hardness, which is why it is a popular choice for jewelry. These gemstones are most commonly found in Nigeria, though varieties can also be found in Namibia and Zimbabwe. There are different colors of topaz, but the varieties from Africa are typically yellow, golden brown, and varying shades of blue. 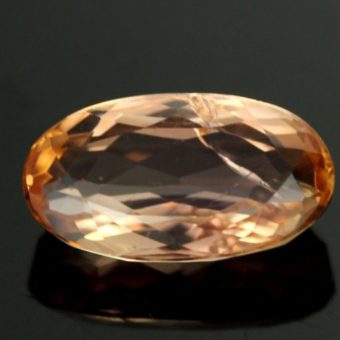 SHOP FOR TOPAZ As you can see, Africa is rich in different minerals that can produce the most incredible gemstones. If you are starting a collection of gemstones, why not start to gather a selection of gems from Africa. It will be a collection full of rarity, color and beauty. SEE ALL STONES FROM AFRICA