What is Gemstone Irradiation? 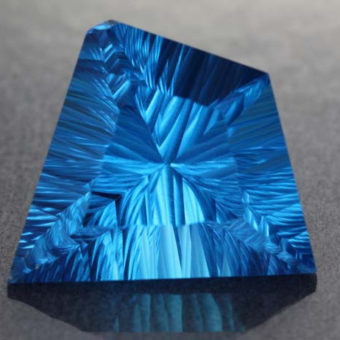 There are three methods used for gemstone irradiation. Each method has a different effect on the gemstone. The methods are:

What Started the “Is Irradiated Gemstone Safe” debate?

The gemstone that stirred up the debate is blue topaz. It can’t be said that the real culprit is our beloved blue Topaz because it has been undergoing continuous irradiation since the 1980s only for the purpose of giving the gemstone its signature captivating blue color. Two methods are used to irradiate blue topaz. In the first method, a stream of electrons is used to induce the blue color (it is completely safe and does not pose any threat). The second method involves the use of neutrons to induce the color. The electron method is safe but the neutron method can make the topaz emit radiations for many years. That’s why it is thoroughly checked to ensure that all neutron-irradiated topaz that enters the market is safe to handle.

Here are some of the colors that are achieved by experts with the help of irradiation.

Irradiation Causing the Color in Gemstones

There are two ways in which gemstones naturally show color: Color centers (defects) and chromophores (impurities). When it comes to chromophores, the chemical impurity in a stone causes the color. However color centers are defects in the crystal structure that helps in forming color. When a gem is smashed with radiation it can cause a defect which in return causes the color.

Can a Gemstone Become Radioactive as a result of Irradiation?

It is believed that a gemstone becomes radioactive the moment it is irradiated. However, it is not true. It is important to comprehend that the chances of a gemstone becoming radioactive increases if it is exposed to irradiation for a longer period of time. One of the main reasons behind a gemstone becoming radioactive is that there are already some impurities that are present in it and they become active, hence making the gemstone radioactive as well. Remember that a stone remains radioactive for a period of time when it is treated with irradiation of either neutron or electron. However, it is not the case with gamma radiation as it does not make the stone radioactive. Now understand that when the electron irradiation treatment is used on a stone, the radiation level of the stone is low enough that it is deemed as safe to handle. Still, the topaz is placed in a safe environment for few months to fully ensure that it is safe to handle. Since the radiation decays with the passage of time, this means that the stone has a low radiation level and is safe to handle the moment it comes in the market. However, it is not the same case with neutron radiation because the stone remains radioactive for a longer period of time. That’s why neutron-irradiated topaz is placed in a confined environment for 12-24 months before they are deemed as safe.

Who Approves Irradiated Gemstones to Enter the Market?

When it comes to manufacturing gemstones, irradiation is a very common treatment. Still, when a gemstone is made with the help of irradiation, it needs a final approval by the Federal Trade Commission. There are other professional organizations that handle and approve irradiated gemstones such as The World Jewelry Confederation, American Gem Trade Association, and the International Colored Gemstone Association.

It can be said without any doubt that irradiated gemstones are safe for daily wear. In fact, a person could wear them daily since some of the gemstones come from the family of birthstones and can help the wearer with their metaphysical and healing benefits. In a nutshell, irradiation is done to achieve the color of a gemstone and the color remains stable along with the non-radioactive state of the gemstone. Needless to say, irradiated gemstones are safe to handle and wear.

All in all, it is safe to say that irradiated gemstones are not dangerous and you can wear them without any doubt in your mind. Given that radiation is everywhere and we cannot live without it, the radiation that you’ll be exposed to from a 6ct Topaz (worn for 1 year) would be 0.03 millerium (it is deemed as safe). And interestingly, the radiation coming from Topaz is 33x less than a TV. Hence, wear irradiated gemstones without any concern at all. 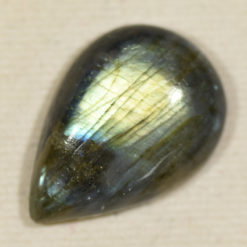 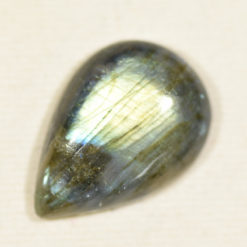 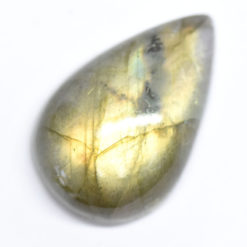 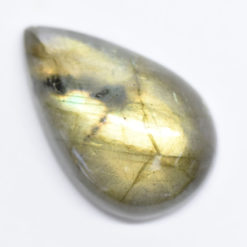 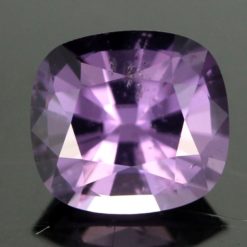 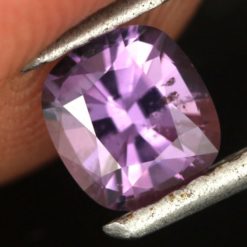 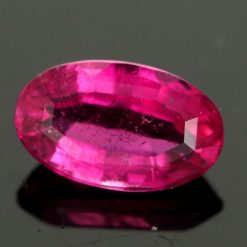 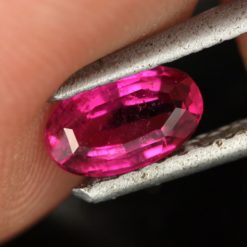 0.74cts Rubellite From ‘Cruzeiro Mine’ 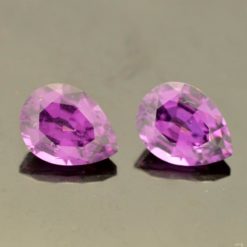 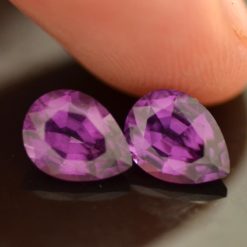 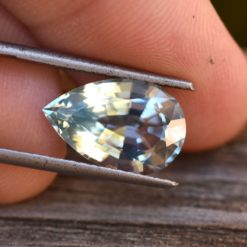 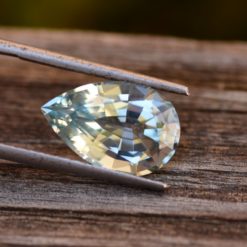 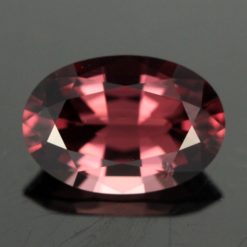 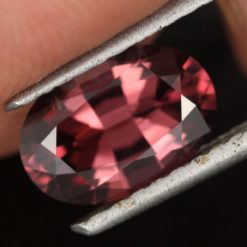 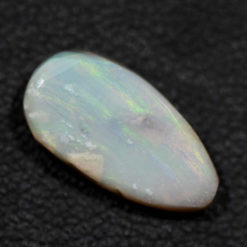 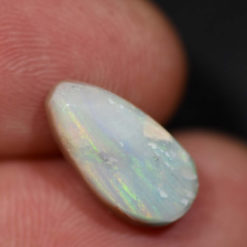