Of all the gemstones in the world, there is only one that occurs in a natural shade of blue. Meet the blue spinel, one of the rarest gemstones in the world. What makes this water-toned gem so special? It’s one of the few naturally-occurring blue gems. The spinel gemstone comes in a variety of colors, but its blue variation stands out from the crowd.

Spinels come in a variety of shades, but the blue spinel gemstones are the ones receiving a heightened amount of popularity lately. What makes blue spinel exceedingly popular?

In this article, we’re spilling all the glittering details about the blue spinel!

What is Blue Spinel?

As you can easily gather, this particular gem is a member of the spinel family, along with flame spinels and rubicelle spinels.

You might be wondering what’s the difference between these blue gems and others like sapphire and aquamarine? Quite a lot, as blue spinels are completely free of modifications or treatments. Whereas some gemstones rely on enhancements and treatments to illuminate or saturate their color, these gems come from the ground in that sparkling blue hue.

Blue spinels come from Sri Lanka, but they’ve also been mined in regions of Madagascar, the Pamir Mountain Range, Tanzania, and Vietnam.

On the Mohs scale, blue spinels are relatively hard with a ranking of eight. Paired with the impressive brightness of these gems, the blue spinel is an impeccable stone.

While it might seem like blue spinel has become a crown jewel overnight, they’ve been cherished worldwide for years. What makes them so beloved? They are among an elite class of naturally colorful gemstones that require no modification whatsoever. Simply put, they are a natural wonder. Blue spinels share many fundamental qualities with diamonds, but what sets them apart is the overall cleavage. Gemstone cleavage refers to how readily a gem will break along one of the natural planes.

When gemstones don’t break along these planes, you end up with a fractured gem, rather than an intentionally-cut stone. Even with a lower cleavage ranking, blue spinels are adored by jewelers and collectors worldwide.

So, why does blue spinel occur naturally blue? To answer that requires an examination of the gem’s chemical composition.

What Makes Them Blue?

Blue spinel is predominantly composed of magnesium aluminate, but it owes its radiant color to a combination of two other chemicals: cobalt and iron.

The presence of cobalt is what creates the blue in these gorgeous gems. What is cobalt and how is it capable of turning a gemstone blue? Cobalt occurs naturally in the earth’s crust, and it is a silver-toned metal.

The silver in cobalt is capable of performing wonderful tricks! When light hits cobalt, it reflects in a bluish tone. In addition to copious amounts of cobalt, blue spinel contains an abundance of iron, which strengthens the dimension of visible color. When these gems have a high concentration of iron, they become deep ocean blue rather than light, aqua tones. Without the presence of Iron these stones can have a steely color commonly called Grey Spinel.

How The Mixture of Elements Illuminates Color

So, we know that the presence of iron and cobalt together creates the blue shade of blue spinels. Yet the spectrum of color is vast–from light, almost sky blue to deep ocean blue. To what can we attribute this variance in color? Ultimately, it depends on the mixture of elements in each gem. In other words, the amount of cobalt or iron in the stone will dictate its unique color.

For example, higher levels of iron than cobalt will appear violet or black-blue. If you have a blue spinel that is significantly deep in color, the best approach is to view the gem in all-natural lighting in order to capture the blue essence of the stone.

Conversely, smaller amounts of iron and higher levels of cobalt will result in a light blue spinel.

Are Blue Spinels Similar to other Blue Gemstones?

Blue gemstones are among the most prized, with sapphires being the most popular. So, how do blue spinels differ from sapphires or even aquamarine?

While they share similar shades of blue, these gemstones dramatically differ from spinel. Why?

One major factor differentiates the blue spinel from other blue gemstones. Can you guess what it is? That’s right–they can’t be treated because they don’t have any inclusions. Hard to imagine a gemstone without inclusions, isn’t it? That’s exactly what makes blue spinels so rare and intriguing.

When it comes to gemstones, inclusions refer to the materials, or particles within the stone that get trapped in during the growing process.

Inclusions play a key role in helping jewelers understand where the gemstones originated because they incorporate the local environment. Examples of inclusions include crystals, random dirt pieces, or air bubbles. 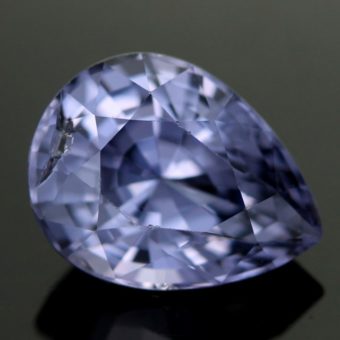 Inclusions are praised by researchers. The inclusion of these environmental clues helps them understand gemstones to a higher degree.

However, inclusions can also be viewed by some as detracting from the overall appeal of the gems. This point is driven home when you think about how much more valuable flawless gemstones are.

Prime example? Blue spinel. These rare gemstones are completely void of inclusions. The result is an unprecedented value rivaling all other blue gemstones.

When a gemstone is inclusion-free, it can’t be treated, which means it will always occur in its natural form. This adds buyer assurance because when you spot one, you’ll know it’s completely natural and hasn’t been manipulated.

The natural beauty of the blue spinel makes them a valuable commodity. And while they might not be as popular as the blue gemstone prom queen, the sapphire, they’re growing in popularity.

It’s easy to see why! Few gemstones emulate the vibrancy and luminance of blue spinel. Which beckons the question: are these rare blue gems one of the most beautiful gemstones in the world?

Browse our collection of blue spinel gemstones to find out for yourself! We’re confident your adoration for blue spinel is ocean-deep, just like one variation of this gem’s radiant color. 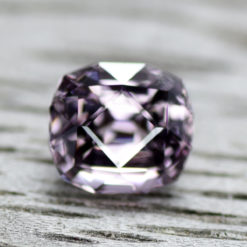 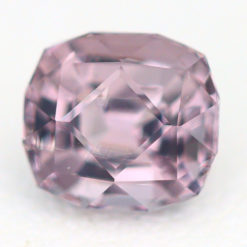 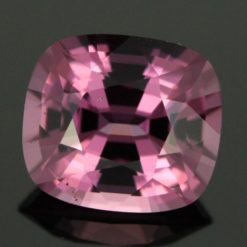 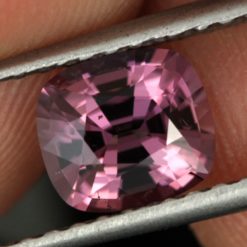 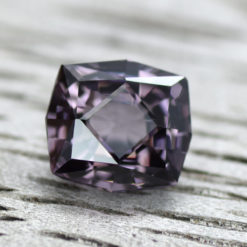 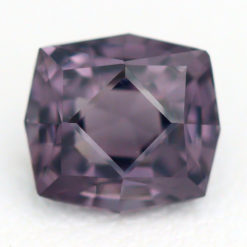 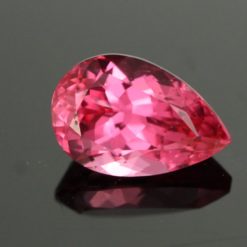 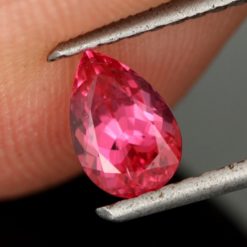 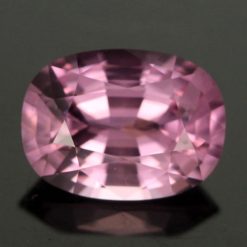 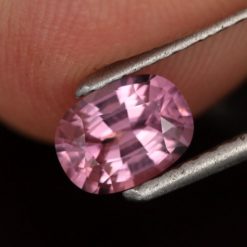 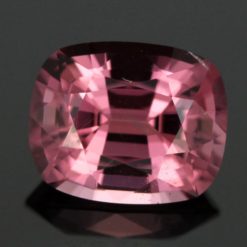 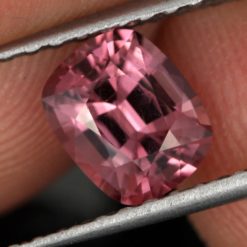 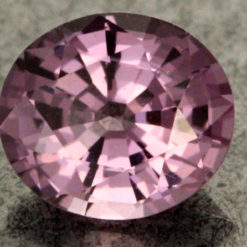 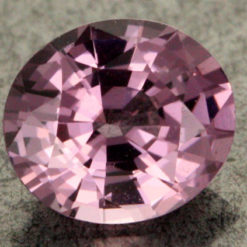 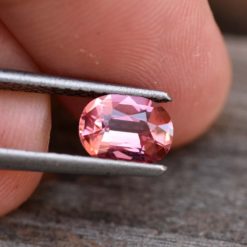 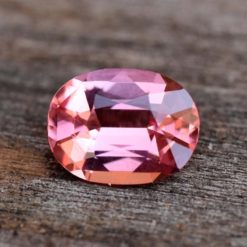